Oleksandr Usyk will face Chazz Witherspoon on his Heavyweight debut at the Wintrust Arena in Chicago on Saturday night, live on DAZN in the US and on Sky Sports in the UK.

Witherspoon (38-3 29 KOs) second cousin of former two-time World Heavyweight ruler Tim Witherspoon, is unbeaten in five years with his last win coming in March in Atlantic City over Santiago Silgado and now the 38 year old Philadelphian gets a huge opportunity to pull off a massive upset as Ukrainian pound-for-pound king Usyk moves up to Heavyweight after leaving the Cruiserweight division as the undisputed ruler.

“I can’t wait to face Usyk in Chicago,” said Witherspoon. “I have been in training ready for a big fight, and it doesn’t get bigger than this. Oleksandr is stepping up to Heavyweight – and he’s going to find out that it’s a totally different game.

“I’ve won my last eight fights and I really feel that I’ve been waiting in the wings for a huge opportunity like this and I am going to put every ounce of myself into the fight on this massive stage.”

Witherspoon replaces Tyrone Spong in the main event on the stacked card in the Windy City after there were adverse findings in two of Spong’s urine samples. As a result, the Illinois State Athletic Commission will not license Tyrone to box and rescinded their approval of the bout with Usyk.

Tickets are on sale now for Usyk vs. Witherspoon starting at just $40 plus booking fees at: ticketmaster.com. 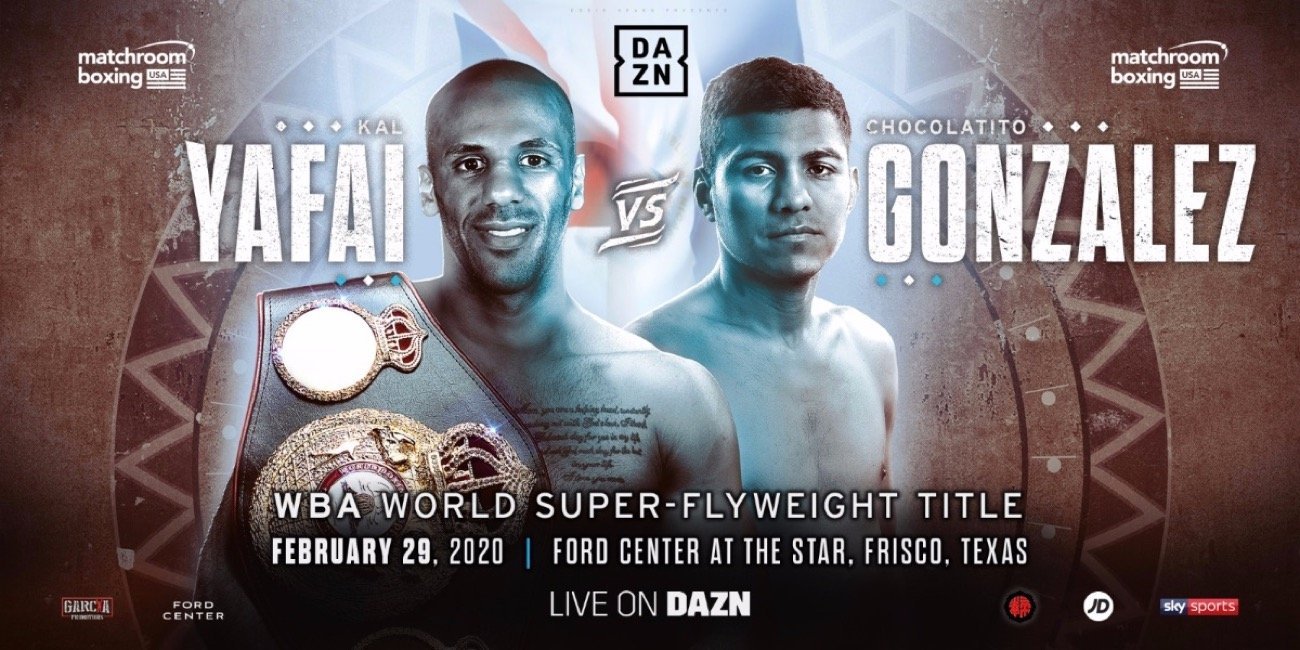 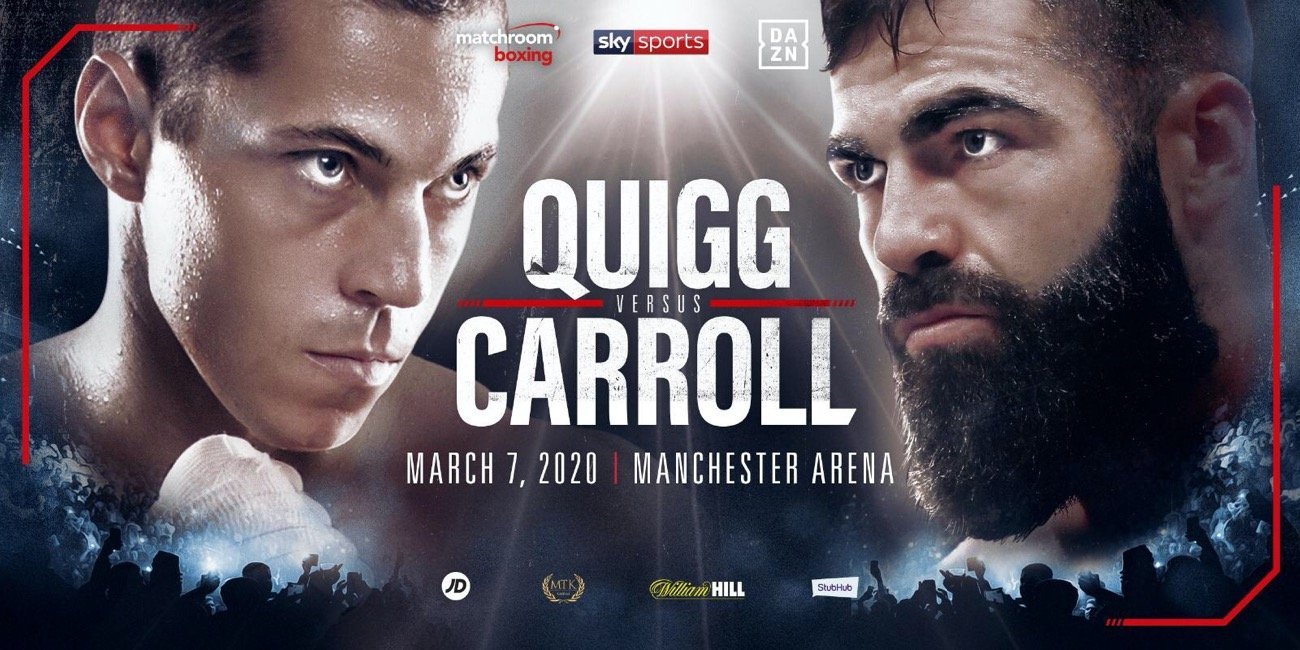 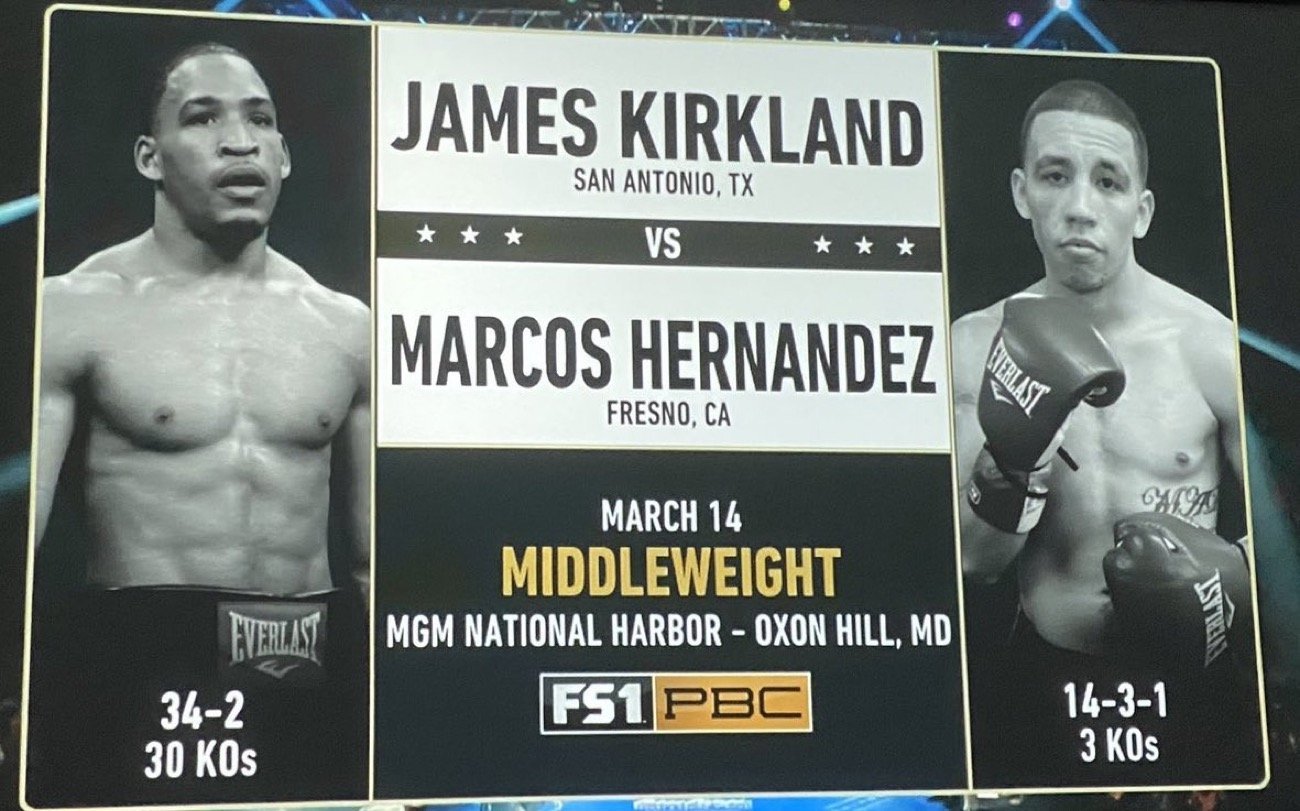 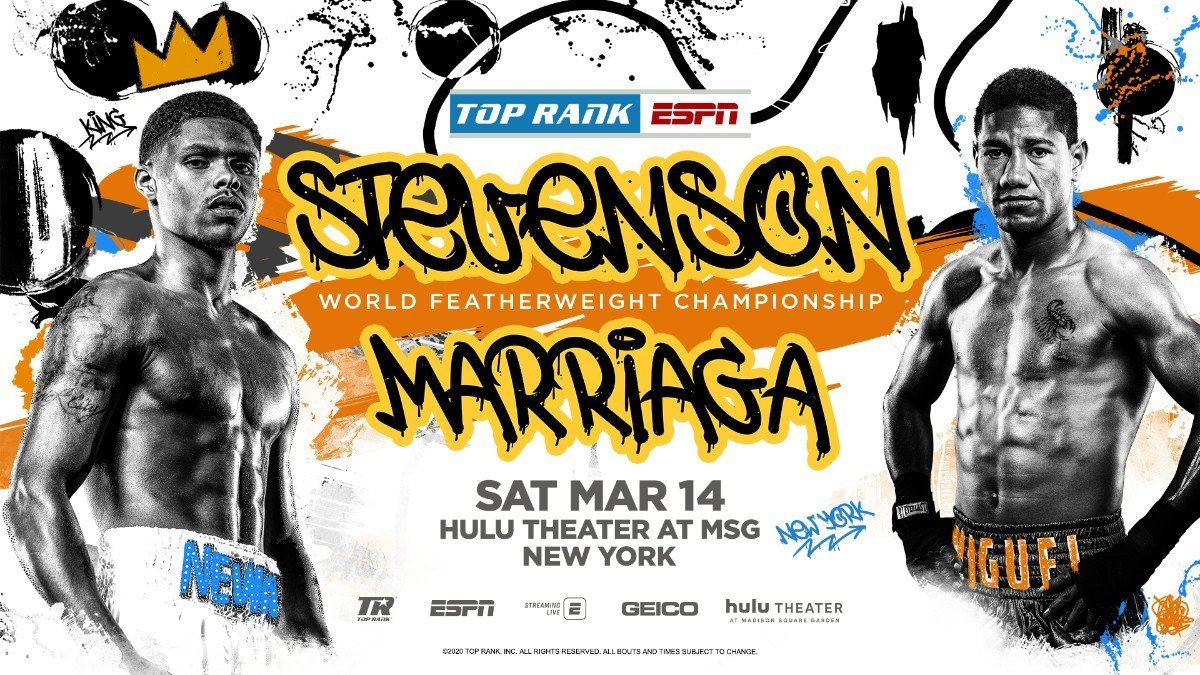