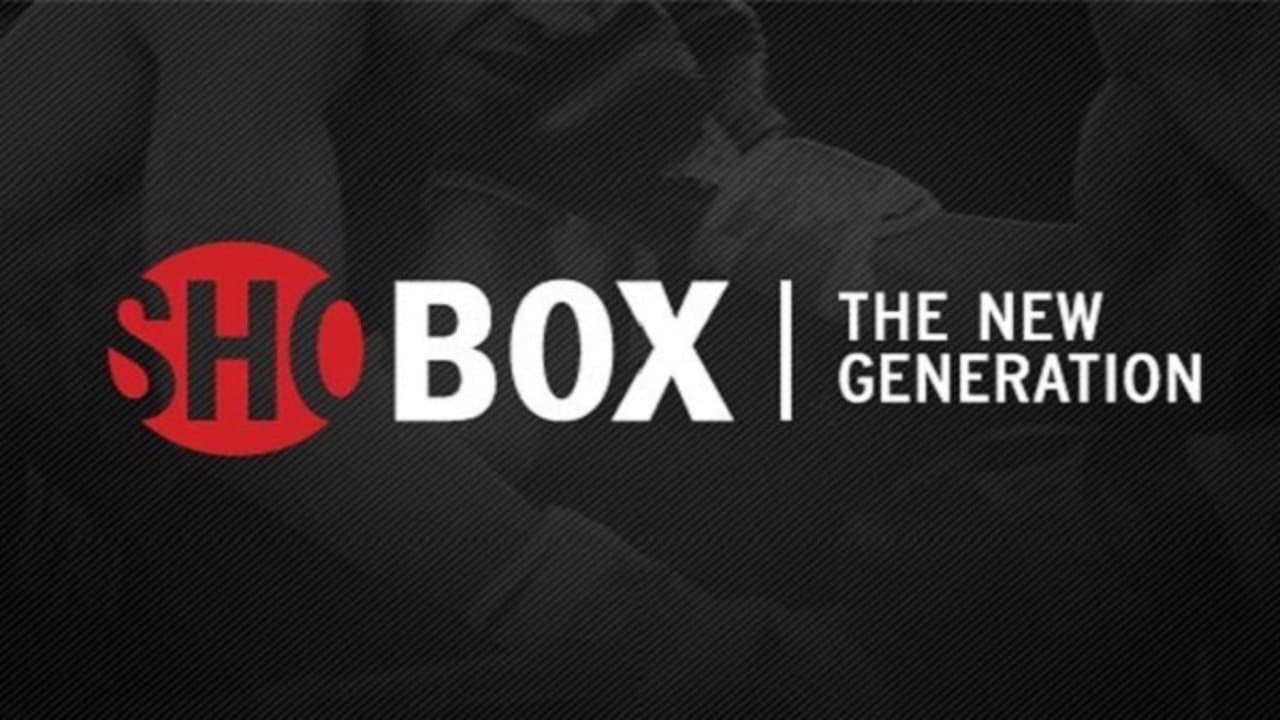 The SHOWTIME boxing schedule begins on Saturday, August 1 and runs through the end of 2020. Initially, each live telecast will be presented without fans in attendance from Mohegan Sun Arena in Uncasville, Conn. Included in the schedule are four world title eliminators, three interim title fights and 13 bouts in all pitting top-10 ranked fighters.

About: France’s Oubaali will be defending the WBC bantamweight world title for the third time. Donaire is the No. 1-ranked contender and fighting for his eighth world championship. A four-division titlist and former pound-for-pound mainstay, Donaire fought brilliantly in what many picked as 2019’s Fight of the Year, a decision loss to Naoya Inoue. At age 37, Donaire is attempting to defy the belief that the smaller the fighter, the earlier the prime. The Premier Boxing Champions event is promoted by TGB Promotions.