Callum Smith will defend his WBA World, WBC Diamond and Ring Magazine Super-Middleweight titles against WBA mandatory challenger John Ryder at the M&S Bank Arena Liverpool on Saturday November 23, shown live on Sky Sports in the UK and DAZN in the US.

He put those titles on the line for the first time against two-time Olympian and former Middleweight World ruler Hassan N’Dam on his US debut at Madison Square Garden in New York earlier this year, flooring the French-Cameroonian three times in three rounds as he delivered a clinical display.

‘Mundo’ returns home to fight in his native Liverpool for the first time since outpointing Sweden’s Erik Skoglund in September 2017 knowing that a win over his fellow Brit Ryder is vital if he is to secure a dream fight at Anfield next year.

Ryder (28-4, 16 KOs) earned the number-one ranking with the WBA with a seventh round technical knockout win against previously undefeated Russian Andrey Sirotkin in their final eliminator clash at the Copper Box Arena in London last October.

‘The Gorilla’ stopped Bilal Akkawy to win the vacant interim WBA Super-Middleweight title last time out on the undercard of Saul Alvarez-Daniel Jacobs at the T-Mobile Arena in Las Vegas, and in doing so kept himself in line for Smith’s crown.

“I can’t tell you how excited I am to return to Liverpool as World Champion to defend my titles,” said Smith. “It’s always been a dream of mine to bring World Championship boxing to the city and hopefully this is the first of a big run of fights here.

‘My last three fights have been on the road in Germany, Saudi Arabia and New York and whilst they have been incredible experiences, there is nothing quite like a big fight night in Liverpool. It’s also pleasing that I get to be involved in a domestic fight against a tough opponent in John Ryder.

“He has fought his way to mandatory challenger and is on a big run of knockout wins that make him full of confidence. I’m working hard in camp to be at my best and make a statement as we head into a huge 2020. Right now the focus is on Ryder and defending my belts in style in my city on November 23.”

“I’m buzzing to be fighting for the full World title,” said Ryder. “I’ve worked hard to get myself into the mandatory position and keep myself there. I feel like I’m in the form of my life and this opportunity has come at the perfect time. Callum Smith is a great opponent and a great champion but I feel unbeatable at the moment.

“He’s an undefeated World Champion and he hasn’t put a foot out of line so far, so I know what I’m up against on November 23. With the form that I’m in now, I believe that I can beat anyone. I’m confident that I’ll get it right on the night and get the victory.

“People will see me beating Callum as a big upset but I don’t see it like that. I believe that I’ve got the ability to win and that’s what I plan to do. This is the chance that I’ve taken. I’m heading into the lion’s den to get the win and shatter his Anfield dreams.”

“I always love coming to Liverpool but when one of their own headlines in a World title fight, there’s nothing quite like it,” said Eddie Hearn. “I’m so happy Callum gets this chance to return to the city as champion in a brilliant domestic fight. Callum has established himself as the number 1 Super-Middleweight on the planet right now and John Ryder is on a brilliant run that has seen him become the WBA interim champ and the mandatory challenger. It’s Liverpool vs. London in what I expect to be an intriguing fight for the 168 marbles.”

Adam Smith, Head of Sky Sports Boxing, said: “Callum Smith returns to Liverpool as the world’s best Super-Middleweight for an exciting domestic clash against John Ryder, who is in red-hot form.

“It’s brilliant to have Smith back on Sky Sports, in one of the pivotal nights in our stacked boxing schedule. An Anfield night could lie ahead for him, but Ryder has really transformed his fortunes in recent months and has earned his shot at a World title.

“We’re expecting another electric atmosphere on November 23 in Smith’s home city, a thriving hotbed for sport as Liverpool target the Premier League title.” 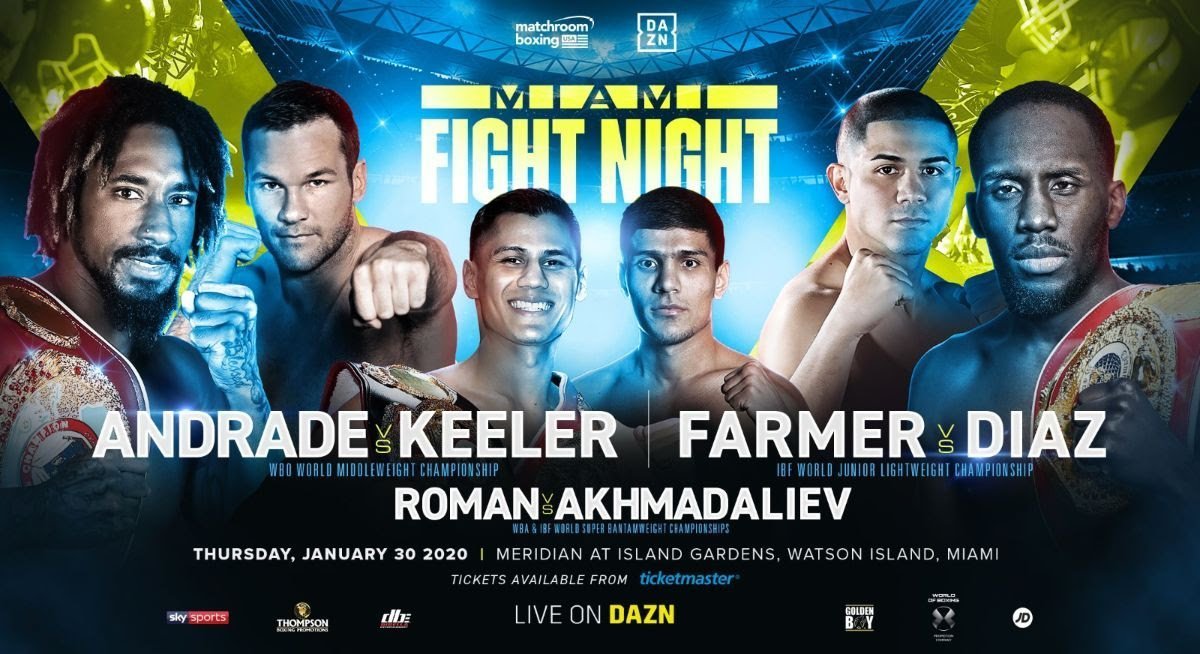 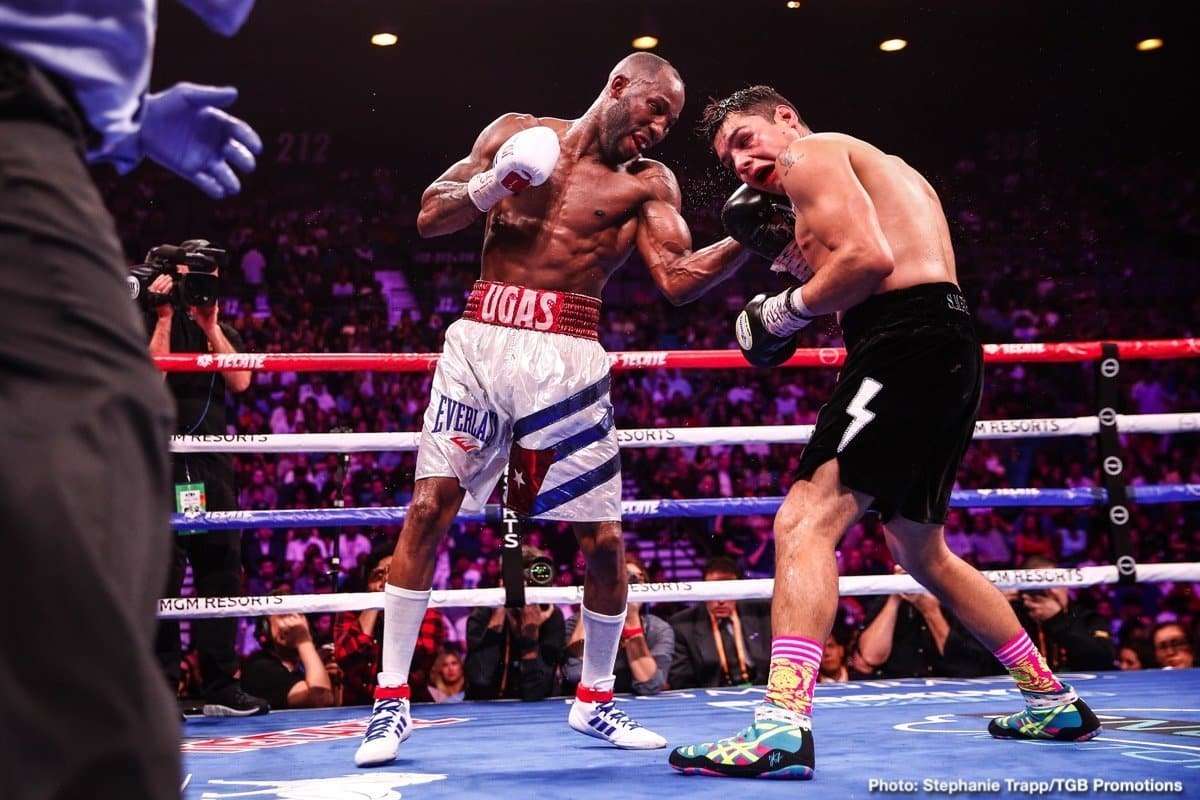 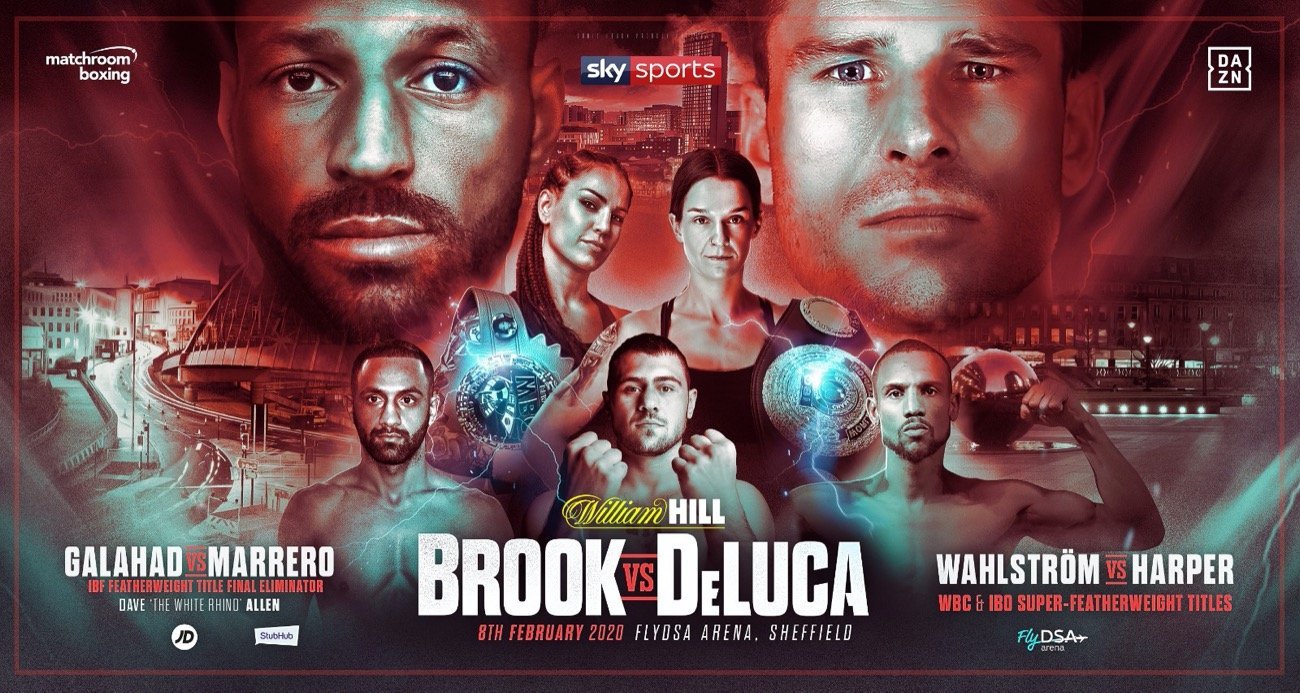 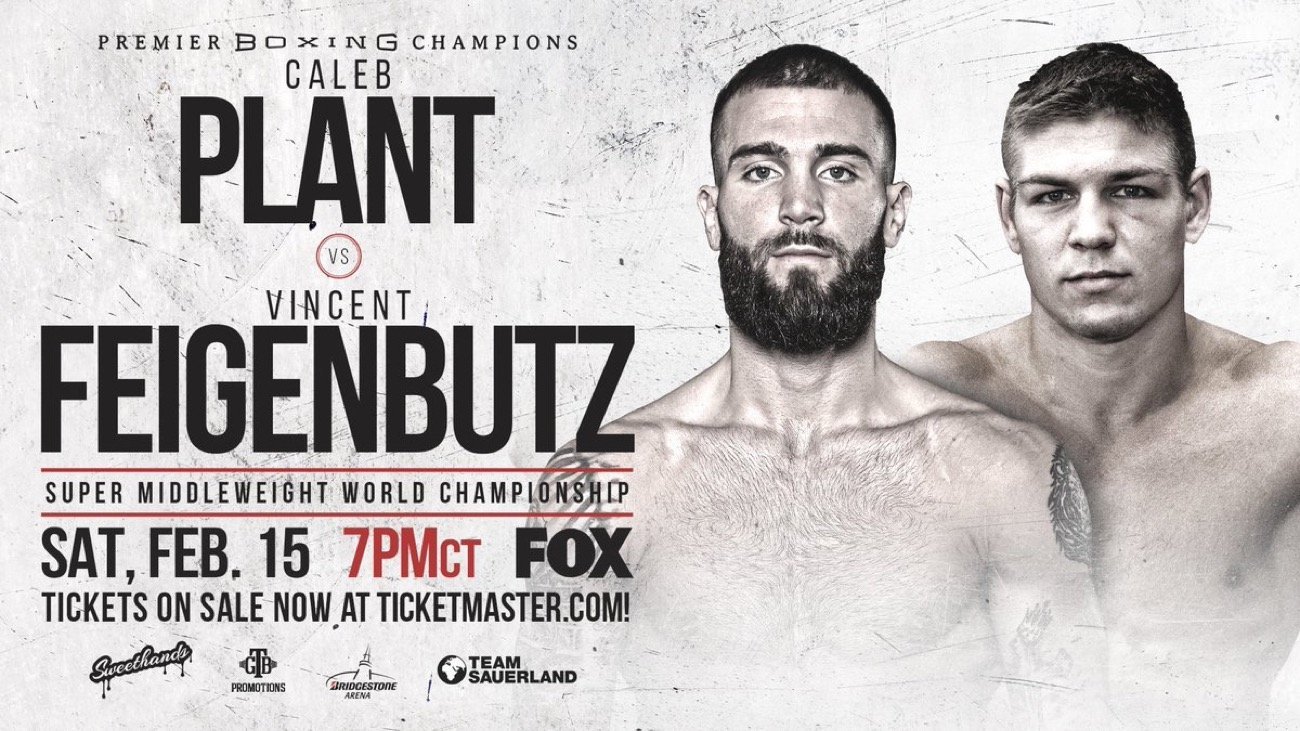